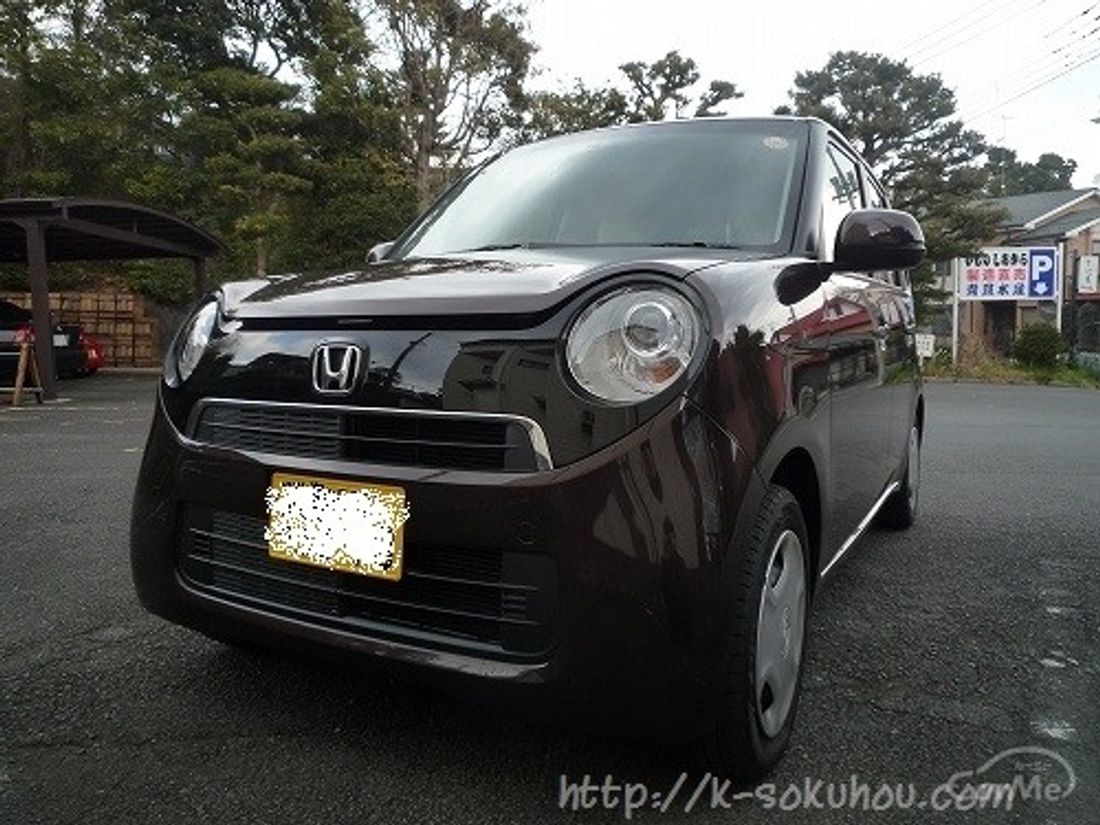 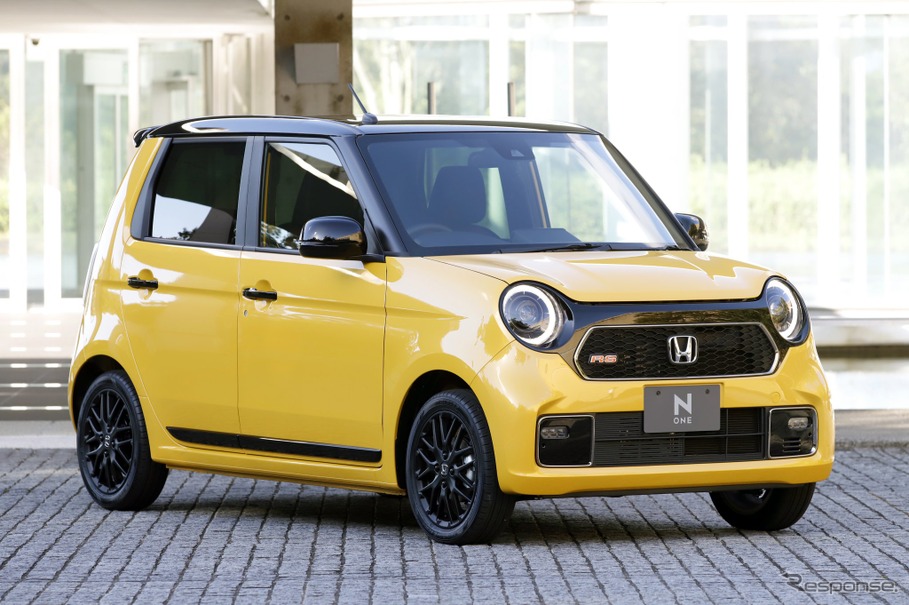 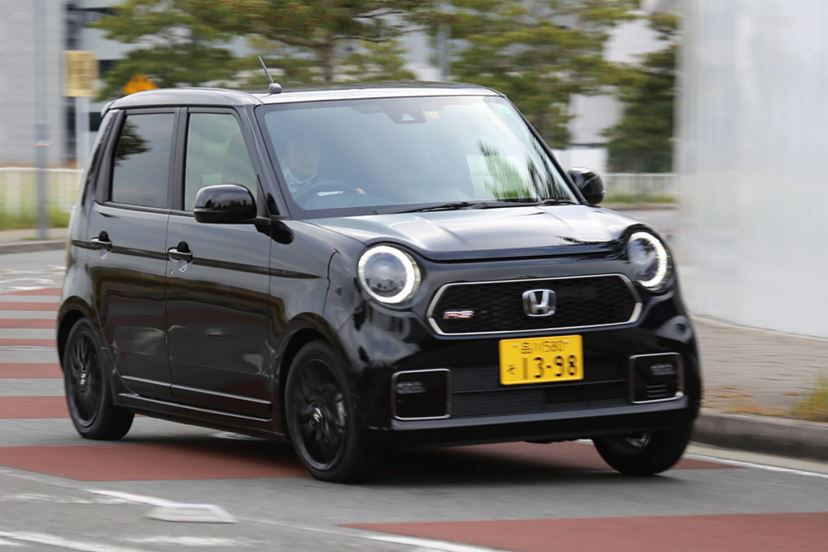 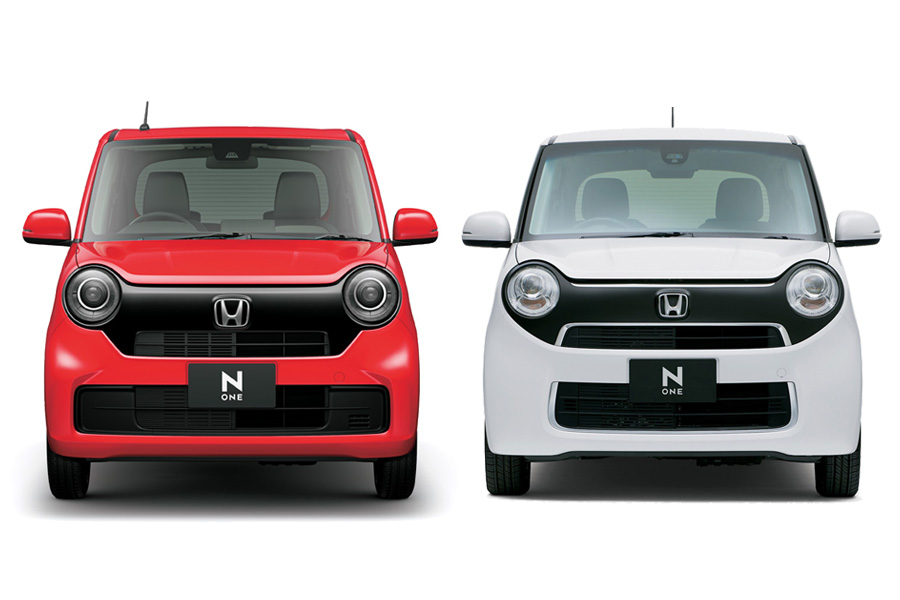 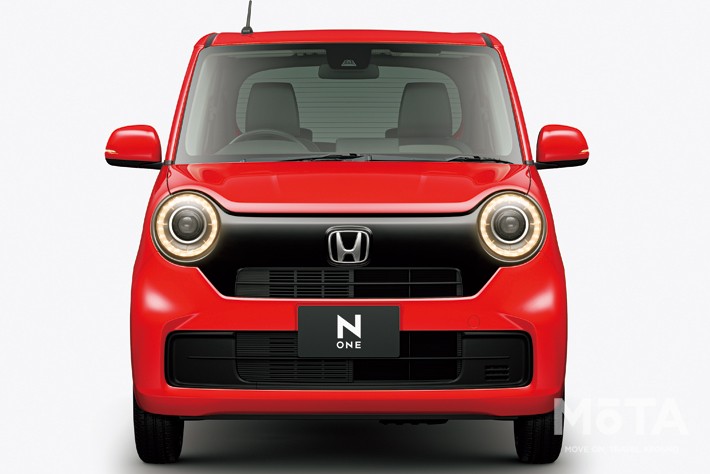 Then finally their 2nd Song "Dark Knight" which was released on May 8th got 1st place on both Orican Weekly Ranking and Billboard JAPAN HOT100! Members are from two different bands, EBiSSH and SBC Satori Boys Club. And they are releasing the first Album "ON'O" on April 15th 2020. A dance and vocal unit with a unique style that is neither J-Pop nor K-Pop, but "JK-POP". The third digital single, "Video Chat," was released in June 2021. Now their 6 music videos are getting a big attention from all over the world such as Asia, South America and Europe. TikTok has more than 2,700,000 followers! The total PV on their YouTube account reached 14,000,000! Vocalists are TETTA born 1997 Nov.。